The Bistro Illegal was a drinking establishment in Sector RT 74 of Lazgar Beta. It was one of the best places to get a Pan Galactic Gargle Blaster, costing ninety Altairian dollars. It is also a former haunt of Ford Prefect and Hotblack Desiato.

When they used to get hungry here they would pose as health inspectors and go around confiscating peoples meals and drinks until they got food poisoning.

Less known, but much more important, is the band playing kick-ass swing gigs at the end of the Galaxy. Named after said drinking establishment, Le Bistrot Illégal covers jazz standards and songs by Ella, Nina Simone, Amy Winehouse, Peggy Lee and many more.

The boys (Gian & Lory on drums and piano) and the girls (Sere, Eli & Ire as voice, violin and bass) will make sure no butt remains sitting. 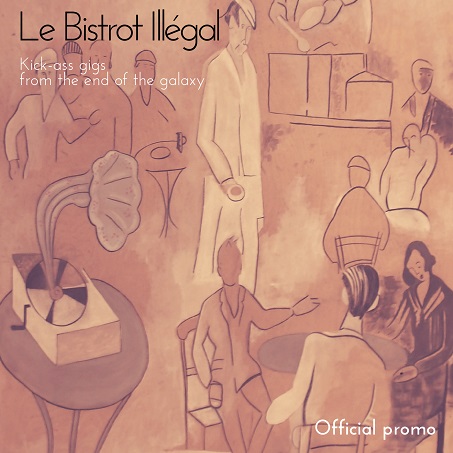 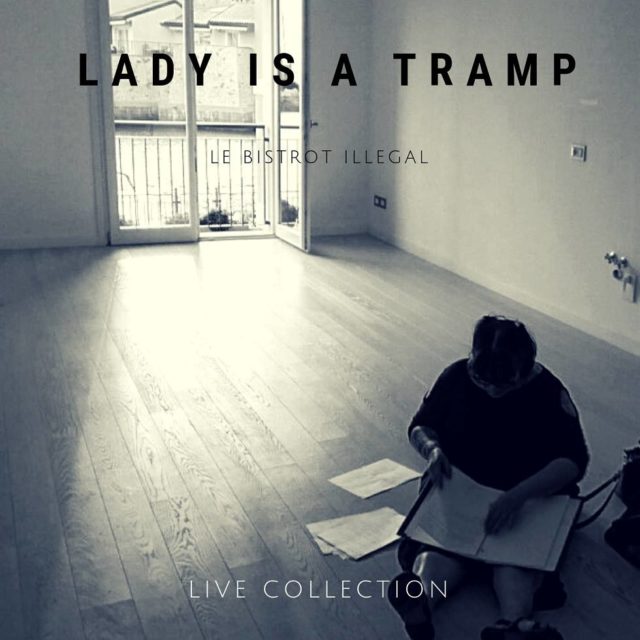 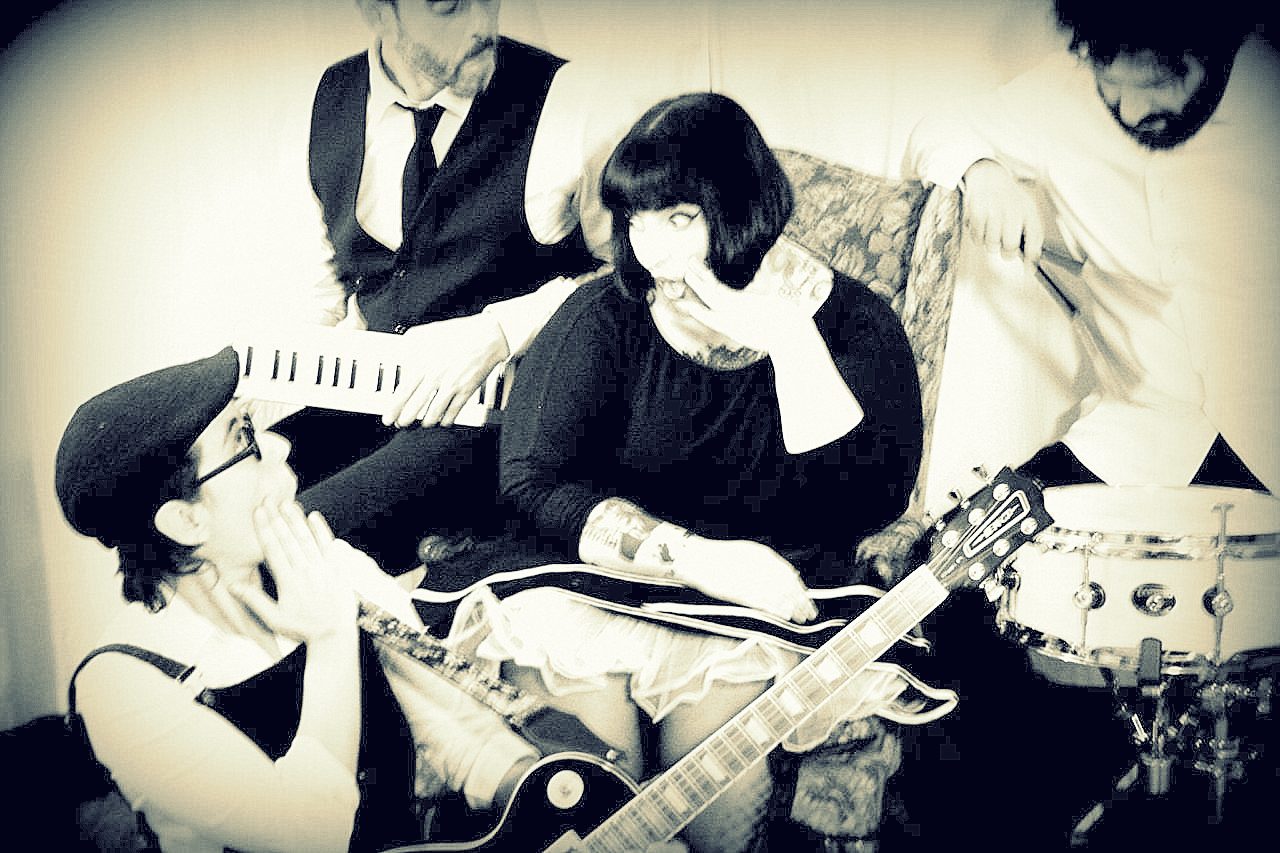 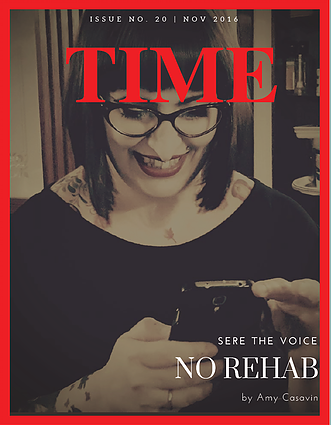 A wonderful black voice with a seemingly endless arsenal of black clothes and a black cat to top it off. A flapper diva with the attitude and the vocabulary of a well-travelled sailor. Generated out of a plain translucent blanket on Sector ZZ9 Plural Z Alpha, her vocal range developed as the paintings on her body grew in colour.

Originally from Terminus, Elisabeth learnt to play the violin before even learning to teleport. Admittedly, though, she never learnt to teleport properly, which is the main reason for her being constantly late. However, she is a stellar violin and back-up voice, so we just could not resist her charm. Which did manage to show up with a little delay, anyway. 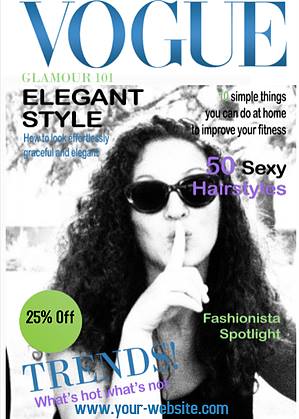 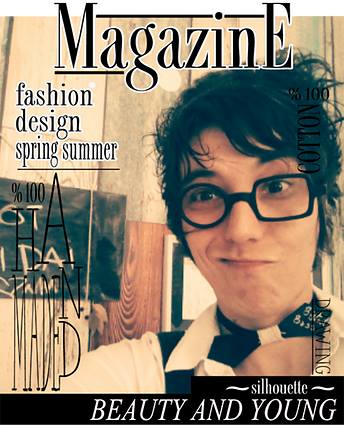 With no memory of where she had fallen from, this weird specimen of bass/guitar player with glasses that didn’t match themselves was found on Urras, heatedly discussing the futility of power with the astonished locals. We did wait for her to pen the new asteroid’s official anthem after said locals had successfully uprooted the existing regime before we snatched her away.

We found this one by accident. It was pouring down, and he was playing his piano on a spaceship chased by a massive cloud despite gravity, atmosphere and everything else. The moment we saw him, we knew he was 42. He was the answer to life, the universe, and harmonic substitutions. 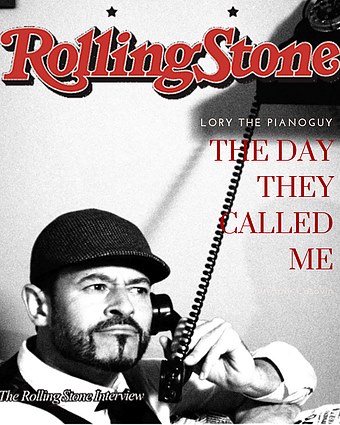 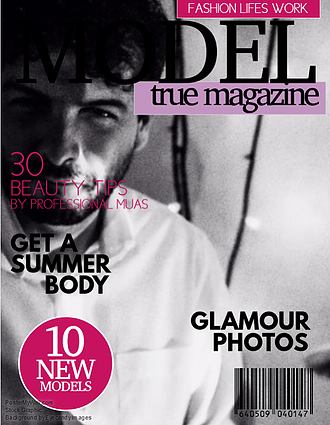 He had the looks. He had the blue steel gaze without even having blue eyes. He got rhythm, he got music, he was our man, who could ask for anything more?
His toms can synchronise every lady fan’s heartbeat within a 5-mile radius, try beating that. 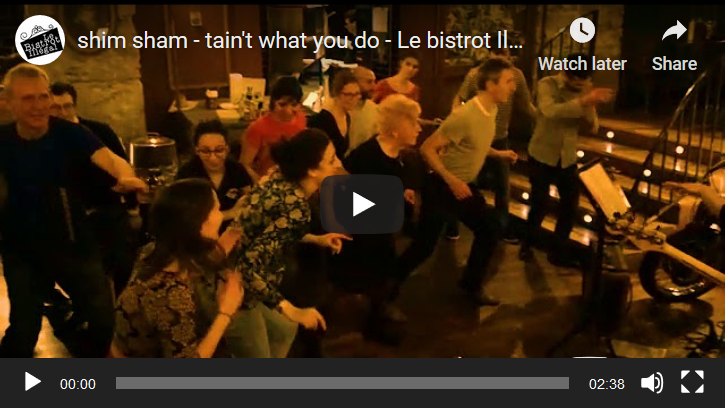 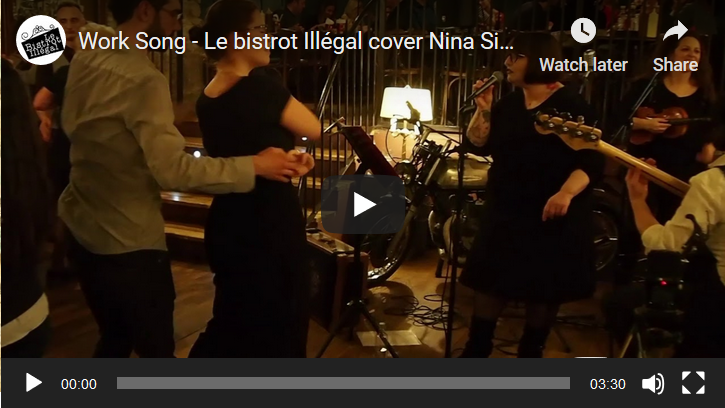 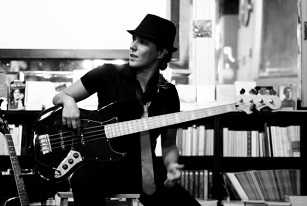 After the band’s debut, three years ago (I still remember that memorable night at San Marco café/bookshop), their path has gone through a dizzying amount of lovely gigs in a number of venues that had the chance to host them. Their most recent addition, a violin, infused new life and energy into the band’s jazz, swing e rhythm & blues covers. 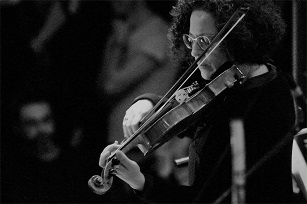